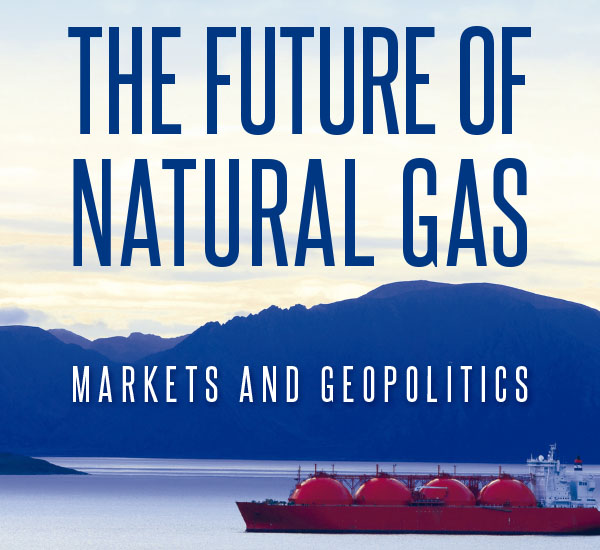 AS Per our crude operator research mumbai : MCX GOLD prices crawled higher on Monday on a weaker dollar and as uncertainty over U.S. Policy under president Donald Trump Stoked safe haven demand, although gains were curbed with many in asia on holiday for the lunar New Year

Trump’s administration on Sunday tempered a key element of his move to ban entry of refugees and people form seven muslim-majority countries in the face of mounting criticism and protests in major American cities.

The Prices are in range of Rs. 3682 per barrel and a low of Rs. 3553 as per lot . bracking this range will bring fresh volatlity in the market that has been missing so far.

hikes this year. The precious metal was 1.35% lower for the week, as the stronger U.S. dollar weighed.
The annual rate of economic growth slowed to 1.9% in the three months to December the Commerce Department reported Friday, slowing sharply from the
3.5% rate of growth seen in the third quarter.
The economy grew just 1.6% in 2016 as a whole, the slowest rate of growth since 2011.
The slowdown in growth prompted speculation that the Federal Reserve will avoid hiking interest rates too quickly.
Investors also remained cautious as they pondered the economic implications of President Donald Trump’s pledges of increased fiscal spending, tax cuts and
protectionism.
The dollar had been under heavy pressure since Donald Trump’s inauguration last Friday amid concerns over a lack of clarity on his economic policies and fears
that his protectionist trade stance could hit corporate profits and act as a drag on growth.
Elsewhere in precious metals trading, silver was at $17.16 a troy ounce late Friday and ended the week little changed.
Oil futures finished lower on Friday, logging a modest weekly loss, as investors turned their attention to rising production in the U.S. and away from OPEC and
other producers’ commitment to curbing global oversupply. For the week, New York-traded oil futures lost 5 cents, or about 0.1%.
Prices dropped to the lowest levels of the session after oilfield services provider Baker Hughes said late Friday that the number of rigs drilling for oil in the U.S.
increased by 15 last week, the 12th gain in 13 weeks.
U.S. oil production has been rising, with the International Energy Agency forecasting total U.S. output growth of 320,000 bpd in 2017 to an average of 12.8
million bpd.
Natural gas futures slipped 3.9 cents, or nearly 1.2%, to $3.358 per million British thermal units. It posted a weekly gain of around 0.3%.
LME copper futures edged down on Friday, pulling back from a two-month high as the dollar strengthened, with trading volumes lean as the week-long Lunar
New Year holiday kicked off in China.
Copper prices hovered near a 19-month high as the market awaited news of a potential strike at the world’s largest mine.
Copper’s rally was spurred by fears over potential disruption of supply from Indonesia and Chile.
In the week ahead, markets will be paying close attention to Friday’s U.S. nonfarm payrolls report for January as well as Wednesday’s policy statement by the
Fed. Investors will also be watching central bank meetings in Japan and the UK.

our research company mcx crude oil operator mumbai has report for international Crude oil is a different breed than that of precious metals discussed above and has been taking support from two-month old ascending trend-line, which in-turn signal brighter chances of its up-move towards 53.80 & 54.20 before confronting the 54.65-85 horizontal-line. Should energy buyers help the quote to surpass $54.85 on a daily closing basis, the $55.00 becomes a small barrier previous it could rise to $55.80 & $56.10 resistance-figures support. Meanwhile, aforementioned TL mark of $52.00 continues to become near  research team very important level and support, breaking which 50-day SMA figure – support of $50.80 and the $50.00 psychological mark can comeback. Given sellers’ dominate prices below $50.00 and break $49.80 support, it becomes wise to expect $47.70-70 during further downside. 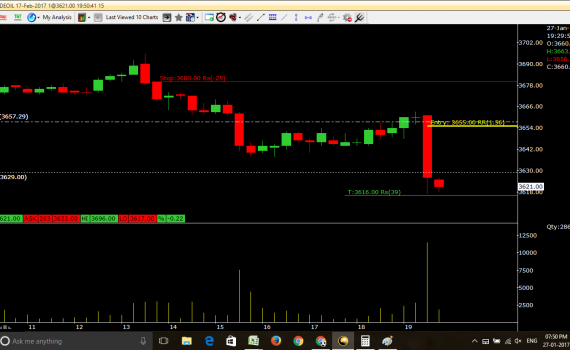 MCX Copper Future edged down on Frienday, pulling back from a tow-month high as the doller strangthened, with trading volumes lean as the week-long lunar new year holiday kicks off in top metals consumer china.

The doller rebounded from a seven-week low against a basket of major currencies amid optimism over the U.S. Economic outlook and corporate earnings, making doller -denominated assets such a scopper costlier for holders of other currencies.

According to crude operator research , expect oil prices to trade higher today on good sentiments in oil markets as OPEC has said that the agreed cut in oil output of around 1.8 mbpd is adhered in International market.